What is the 'self-treatment' effect that helps prevent and manage vaginitis?

The woman's vagina is the genital pathway. When vaginitis occurs due to infection of the vagina, the symptoms are not limited to the vagina. Prevention and early treatment are important because if left unchecked then these conditions can cause problems in the bladder and bones.

Self-therapy is being shared online in order to help prevent and manage vaginitis. There are various remedies such as yogurt therapy, garlic therapy, tea tree oil therapy, and vinegar therapy. Will these self-treatments really work? Be careful because some could be wrong and may worsen your vaginal health.

■ Vaginitis occurs when the balance in the vagina is disrupted

Inside the woman's vagina, an acidity (pH) of 3.8 to 4.5 is maintained. The reason for the acidity is to prevent the invasion of bacteria that enter the vagina from the outside.

The ability of the vagina to remain acidic is due to the lactobacillus, a beneficial bacterium in the vagina. Lactobacillus converts the glycogen in the vaginal epithelial cells into lactic acid (lactic acid) to keep the pH constant.

However, if the vaginal pH balance is broken, harmful bacteria can multiply and vaginitis may occur.

The most common vaginitis is bacterial vaginosis, accounting for about half of cases. This is followed by Candida vaginitis in 20-25% and Trichomonas vasculitis in 15-20% of cases. In addition, there are non-infectious forms of vaginitis.

■ Reluctant to visit a gynecologist

If one’s case of vaginitis is severe, it is usually treated with antibiotics. Lactobacillus, which is beneficial to the vagina, is saved, and only bacteria that causes bacterial vaginosis is killed.

However, there are cases in which women who find it burdensome to visit medical institutions such as obstetrics and gynecology rely on self-treatment. Representative remedies known as self-treatment are △ Yogurt △ Garlic △ Tea oil △ Vinegar △ Boric acid.

These self-treatments are effective against candidal vaginitis caused by Candida, a type of fungus. However, there are pitfalls to when the general public suffers symptoms of vaginitis, whether it is bacterial, candidal, or due to other causes. 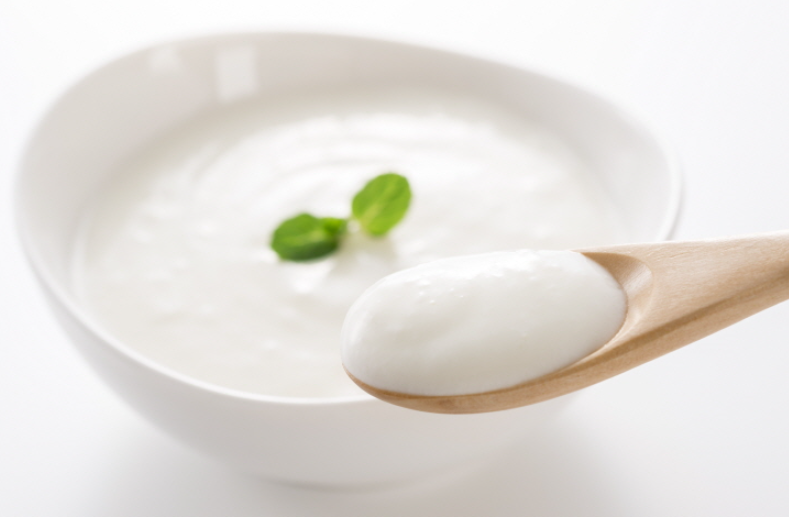 One of the most well-known yeast infection remedies is eating yogurt or probiotics. The principle is that this method restores Lactobacillus, a fungus that benefits the female vagina.

However, despite numerous studies related to this, no consistent results have been found indicating that it is helpful to eat beneficial bacteria such as yogurt to prevent or treat bacterial infections of the vagina.

First of all, looking at positive studies, a 1992 study reported that eating yogurt containing Lactobacillus acidophilus reduced the daily risk of vaginitis. Another study published in 2010 found that probiotics, such as yogurt consumed after treating vaginitis, slightly reduced the incidence of infection.

"However, most clinical trials on the subject have methodological problems, making it difficult to draw reliable conclusions."

On the other hand, a study published in the Journal of Chemotherapy said that live bacteria such as those found in yogurt do not prevent candida infections that cause vaginitis.

According to an article published in the 2017 Journal of Cochrane Database of Systematic Reviews, we have found some evidence that probiotics such as yogurt may help treat Candida infections compared to traditional treatments such as antibiotics. However, he added, "The grounds for this assertion are very low and cannot be greatly trusted."

As such, yogurt treatment and preventive effects have not yet been clearly established. However, experts say that regular consumption of beneficial bacteria, such as yogurt, is not a problem.

It is also said that mixed probiotics can help with vaginitis. Probiotics is a generic term for live bacteria. That is, live bacteria that benefit the human body when consumed in an appropriate amount. Easily refers to beneficial bacteria such as that present in yogurt.

Eating probiotics instead of antibiotics to treat vaginitis has not been medically established.

Similarly, a study published in November 2015 in the Journal of the Global Journal of Health Science found that vaginal creams made from honey and yogurt show similar effects as do vaginal creams with antifungal agents (clotrimazole components) that treat candidal vaginitis.

However, more research is necessary to clarify the effectiveness of autotherapy with probiotic mixtures. 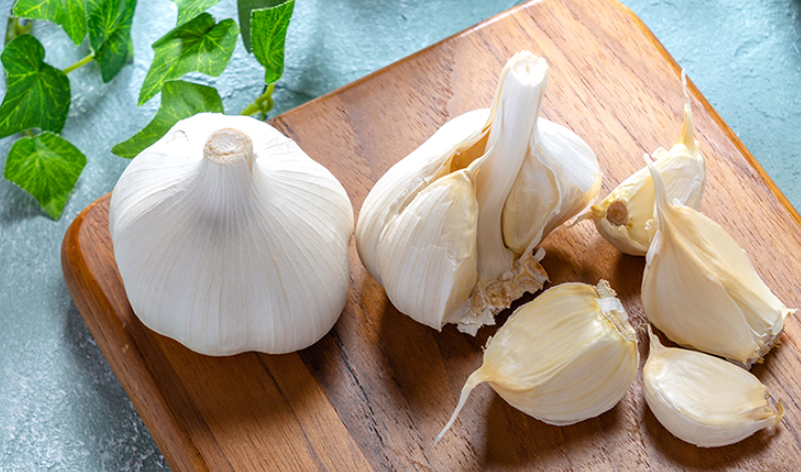 Garlic and tea tree oil are also self-treatments that are frequently mentioned in connection with candidal vaginitis. The principle is that the emulsifying aryl component in garlic helps to suppress mold growth.

Many studies have confirmed the antibacterial activity of garlic. However, the journal 'British Journal of Obstetrics and Gynaecology' showed that eating garlic does not affect the reduction of Candida fungi in female vagina.

Some women recommend putting one side of garlic in the vagina while sleeping at night. However, there is no scientific evidence to show that this method works even if it does not cause serious damage to the vagina, such as allergies and burns.

Also, it may be suggested to apply diluted tea tree oil to tampons, which are implantable sanitary napkins, or to drop underwear in it. Tea tree oil is extracted from the leaves and twigs of the tea tree.

The fact that tea tree oil has a strong acidity helps to eliminate mold and bacteria that multiply in the vagina. Tea tree oil has been shown to be effective against Candida in laboratory and rat studies, but studies in humans have not been reported. 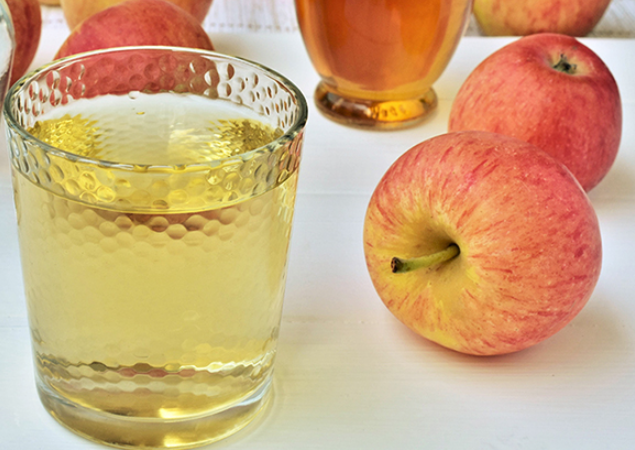 Some treatments require you to wash your vagina with an aqueous vinegar solution. However, this method should be avoided. This is because vinegar water damages the vaginal walls, which can exacerbate vaginitis or the pH balance of the vagina.

In addition, many self-treatments such as the use of coconut oil, pomegranate gel, and Echinacea purea liquid are floating online. It is advisable to consult a doctor before attempting self-treatment that has not yet been clearly validated.

Professor Seung-Ho Lee of Obstetrics and Gynecology at Gil Medical Center in Gachon University explained, "It is preferable to treat vaginitis in a way that has been medically confirmed, such as antibiotics, rather than self-therapy, whose effects are not clearly identified."

It is important to know what symptoms you have when you have a yeast infection and to have it treated properly. In addition, it is necessary to follow a proper lifestyle to maintain quality balance and health.